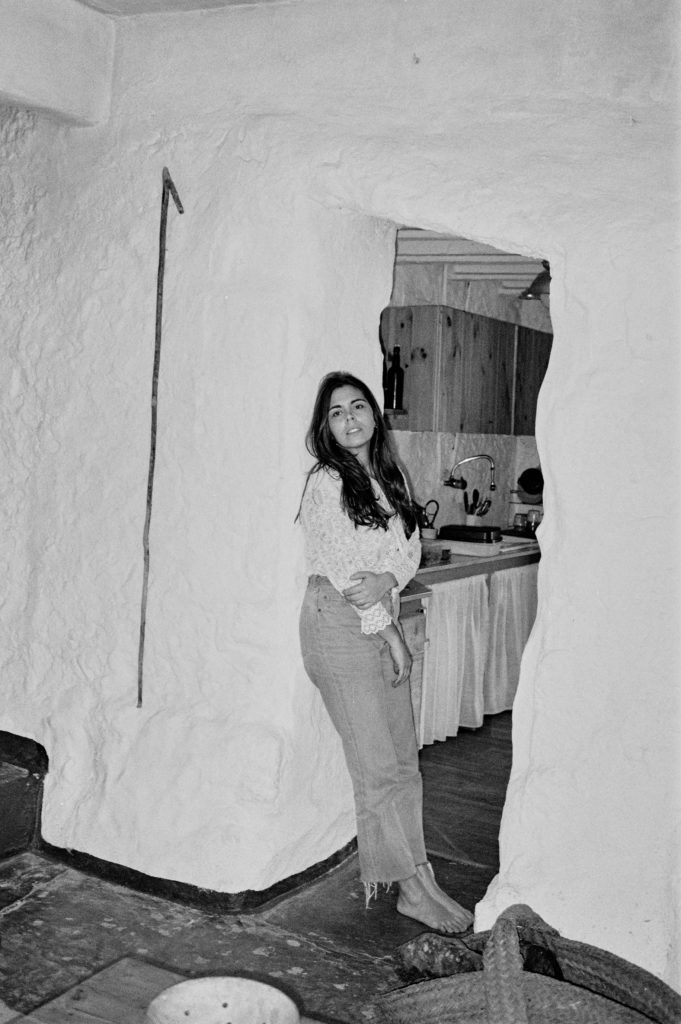 She was born in Menorca in 1993 and with only 3 years old she started attending music lessons and participated in cultural projects linked to the world of dance and theatre. At age of 14 she dropped the transverse flute lessons that she was studying in the Conservatory of Music and Dance in order to focus on the first professional music band she was leading as a solo artist, “S’Albaida”, with whom she recorded two records (Xalandria and Soldemà).

Before making the leap to the city of Barcelona, Anna initiated her education in modern music with masters like Pere Argimbau and Helen Rowson. When settled in the city, she studied advanced music studies with jazz singing specialisation in “Taller de Músicos”, performing around Catalonia with different bands: Coetus, Estació de l’Est (group of gipsy, klezmer, balkan music… headed by Robindro Nikovich), Barcelona Gospel Messengers, The New Catalan Ensemble, Magnus Lluna, Midstram, among others.

In 2017 she released her first album “Tel·lúria”, and performed as the singer of Clara Peya for the tour of the album “Oceanes”. She worked with artists as Toti Soler, Salvador Sobral….

This year she is releasing her second album “KRÖNIA”, and whit it, she’s shifting to a mix between her folkloric essence with electronic music.